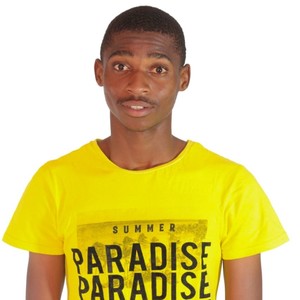 Everybody is an Artist, but for consideration it takes talent with knowledge.

Acting is a talent but workshop piece/study is needed. The need to understand the monologue,improvising, the stage and tricks to follow when at the stage. It's not about delivering the message but the technique,act,expression and moves. For audience to get your attention energy is needed.

I am Mr Mathipa Phishego, a Journalism student at Tshwane University of Technology. I started doing drama since I was nine years-old to date. Back then I was in theate till I did both it and film in 2015, I learnt a lot to a point that I became multi-talented I do acting,voice-over,presenting,directing and scriptwriting