Learn French from the best

The Curious World of Anglo-French Relations BlogLanguagesFrenchBritain and France: A Love-Hate Relationship

Separated only by a thin strip of water in Western Europe known as the English Channel, the history shared between Britain and France is as turbulent as you’d imagine.

The countless wars fought between both countries, as well as the many political agreements and tensions, have made for a unique relationship between the UK and France.

In addition to the numerous jokes and stereotypes which have been borne of our interaction with the French, there are all kinds of evidence for this one-of-a-kind relationship in both nations.

Did you know that 45% of English words are derived from French?

When William the Conqueror successfully invaded England and famously took the English crown in 1066, the people he brought with him left the legacy of their language as well as unknowingly providing a basis for many jokes which would be told for centuries thereafter.

So, have the Brits and the French always fought against each other? What about invading one another? And what do Anglo-French relations look like today?

If Britain and France had to put a label on their relationship, they would probably say ‘it’s complicated’. 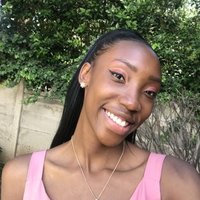 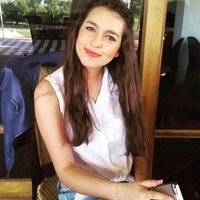 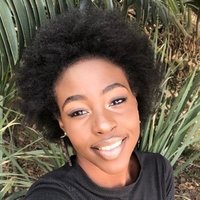 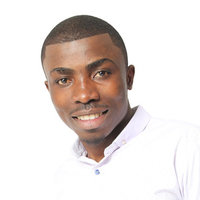 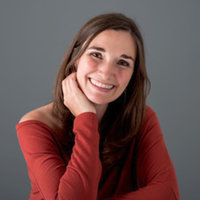 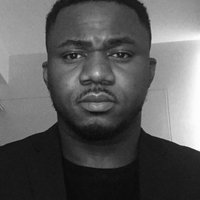 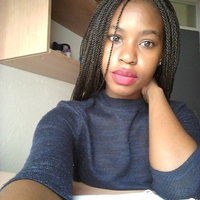 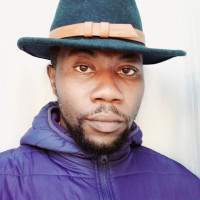 Political History Between Britain and France

Countries are like people: spending a lot of time side by side means that interaction is inevitable – and this can either be positive or negative.

There have been many points in history in which France and the UK have not seen eye-to-eye and have even tried to take control over the other country, but they have also successfully worked together on more than one occasion.

So, what are the most important points in the history between the UK and our French cousins?

1066 is a famous date here in the UK. It marks a year in which our country was invaded by the Normans (who were from what is now known as France) which resulted in the claiming of the English crown by the invaders.

When William the Conqueror brought his men over the English Channel from Normandy, they brought their language and heritage with them – and there is still strong evidence of this in the British society of today.

It’s no coincidence that 45% of our vocabulary is derived from French.

English belongs to the Germanic family of languages, however, with almost half of our lexicon coming from the version of French spoken in Normandy nearly 1000 years ago, it’s fair to say that William the Conqueror changed the course of the English language forever.

An important period in the history of France, the Hundred Years War actually lasted longer than one hundred years. Starting in 1337 and finishing with an English victory in 1453, the 116 years that the French and English armies were engaged in battle was a period of European conflict.

The war began because of two main reasons: England wanted control of the English-owned, French-controlled region of Aquitaine, and the English royal family was also after the French crown.

The sheer duration of this conflict means that there were many developments and lots of battles, too – 56 battles to be precise!

Joan of Arc claimed to have visions in which she was told of her duty to be the saviour of France by St. Michael and St. Catherine. After successfully gaining the trust of the heir to the French throne, Joan led the French forces to many victories in battle until she was sold to the English by the Burgundians, who were allied with them.

After this alliance collapsed, France emerged victorious in 1441 and the presence of the English in France became strictly controlled thereafter.

The American War of Independence

1776 was a turbulent year for the British, and France’s involvement only complicated things further.

As Britain’s 13 North-American colonies became disgruntled with their British-run government, mounting tensions meant that war broke out between Britain and the colonists in 1775, and the movement for American independence was born.

France decided to officially enter the conflict in alliance with the colonists in 1778, after two years of providing support to the rebels in secret.

The USA gained its official independence on 4th July 1776, however, the British did not recognise this victory until 1783, when the war officially ended with the signing of the Treaty of Paris. Britain also signed a peace treaty with France.

Napoleon Bonaparte is one of the most famous names in military history – and for good reason.

As the first Emperor of France after the Revolution of 1789, Napoleon’s mission was to expand his empire as much as possible – and this included planning to invade England.

However, Napoleon was soon sent a strong signal that this plan was a bad idea when his forces were defeated at the Battle of Trafalgar by Admiral Lord Nelson.

However, Napoleon’s retaliation to this was to put a spanner in the works of the British economy by imposing laws whereby British goods could not be taken anywhere under his control.

The British then made an alliance with Prussia and Austria, who Napoleon has also been bothering. This British-Prussian partnership defeated the French at Waterloo, and Napoleon was exiled to the island of St. Helena, where he remained for six years until his death in 1821.

Follow the link to read more about Napoleon Bonaparte and other influential French people.

Britain and France in the Modern Age

The amount of history between the UK and France has set the scene for many modern-day developments in the relationship between the two countries.

Let’s take a look at some of the most significant points in Anglo-French history over the past century.

Anglo-French Relations in World War One and Two

The First World War started after the declaration of war on Serbia by Austria following the assassination of Austrian Archduke Franz Ferdinand.

As both France and Britain had declared war on Germany, they joined Russia to form an alliance known as the Triple Entente. Once Russia had left the conflict, Britain and France, as part of the larger Allied Powers, emerged victorious with the help of the USA when the German forces asked their government to put an end to the war. The armistice was signed on 11th November 1918.

The Brits and the French also worked together towards victory in the Second World War, which started when both nations declared war on Nazi Germany after it invaded Poland in 1939.

Again, an alliance was formed between Britain, France, the Soviet Union (formerly Russia), the USA, China, and members of the Commonwealth.

The Allied Forces worked together to defeat the Axis Powers (Nazi Germany, Italy and Japan), but it was Britain which liberated France from German occupation which saw the French government move out of Paris.

Following the liberation of France, Germany was invaded by the allies, and surrendered soon after. Japan carried on fighting until the USA bombed Hiroshima and Nagasaki four months later.

The partnership between Britain and France in the world wars was brought into question when French President, Charles de Gaulle, vetoed the UK’s entry into the European Economic Community (EEC) in 1963.

Founded in 1957, the EEC was the precursor to the European Union. Primary, the EEC was created as a common market for countries within Europe, however, after the UK had refused to engage in negotiations around the terms of the EEC, whilst also trying to establish its own common markets, De Gaulle was wary of British interest in the community.

Britain finally joined the EEC in 1973 along with Denmark and Ireland.

The Channel Tunnel is an incredible symbol of Anglo-French unity.

At 31.4 miles long, the Chunnel has been recognised as one of the Seven Wonders of the Modern World, and up to 400 trains pass through it each day, providing a vital link between two European hubs: London and Paris.

Although the tunnel was officially opened in 1993, talks about linking England to France via such a link had been happening since the beginning of the 19th century.

One of the most recent quarrels between the UK and France came about after a disagreement between UK Prime Minister Tony Blair and French President Jacques Chirac at a 2002 EU summit.

The incident occurred when the reformation of the Common Agricultural Policy (CAP) was being debated, and Blair verbally attacked Chirac for his perceived hypocrisy in defending the current policy which, he claimed, was ‘responsible for the starvation of the world’s poor’. In retaliation, Chirac responded by saying that Blair had been ‘badly brought up’.

Understandably, this dispute shocked people on both sides of the channel, and hostility between Blair and Chirac remained for some time, however, given the value of strong Anglo-French political alliances, both sides continued to respect the other.

Find French classes near me on Superprof.

Sporting Rivalries Between England and France

Rivalries are never as prevalent as they are when it comes to sports. When it comes to England v France, the international rugby union tournament known as the six nations is where all of the friendships and rivalries of the past come to light.

The 10th March 2018 saw England go head to head with French rugby team in a fixture which ended in a French victory with 22-16 and crushed England's dreams of a 6 nations win, despite Jonny May's efforts.

If it's the language you want to focus on, then search your chosen search engine for something like 'french lessons london'. Alternatively, you can look out for french lessons online.