Learn Latin from the best

Why Is Latin Dead? BlogLanguagesLatinWhy Is Latin A Dead Language?

The Latin language, cornerstone of the Catholic Church, was also used as a shield against heretics. Many of the shifts, changes and evolution that Latin underwent after the fall of the Roman Empire, were less the results of the common people use of the language and more the fruition of logical decision the clergy took.

In Political Science, language is often one of the cultural markers of identity and is used to strengthen the national feeling: English is the universal language of all the Commonwealth countries (even though some have more than one official language).

To speak a common language, a vernacular is an important factor for social integration within a community and is the cornerstone of a common culture.

At the time of the Antic Rome and then during the Roman Empire (from the 8th century BC to the 5th century AD) to speak Latin was mandatory to communicate and exchange in any of the territories that were controlled by the Empire.

Even though Latin was used in the Mediterranean basin for almost 1000 years, from the Antiquity to the Middle Age, Latin was slowly replaced by one of the different offspring of Latin which now constitute the entire family of the Indo-European languages: English, Franch, Spanish, Italian and Romanian.

Today no one can decipher a Latin text and understand Latin vocabulary without learning Latin.

So you may wonder:

You may also wonder why anyone would study Latin...

Superprof will take a look at the reasons why Latin slowly disappeared. 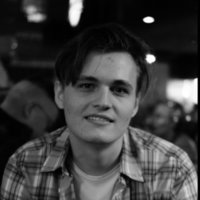 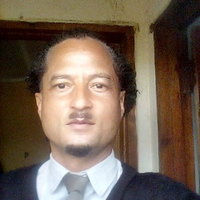 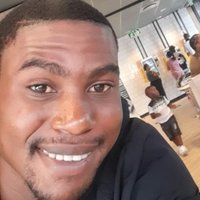 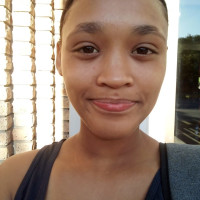 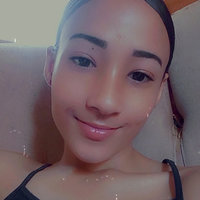 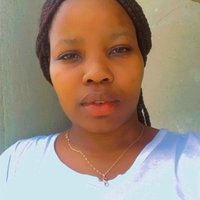 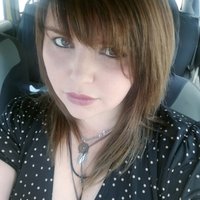 How To Define A Dead Language?

In linguistics, a language is considered to be extinct when the last native speaker of the said language dies. By native speaker, it is understood someone that uses the language as their first language in their everyday life.

Who today uses Latin to speak every day? No one!

A language is then declared dead when it is not spoken anymore.

Such language as ancient Egyptian, Phoenician (the first Semitic language which late gave birth to Arabic), Akkadian, Celtic dialects are all considered extinct.

Many researchers, linguist, archaeologist or historian, can fluently speak Latin. That explains why the status of Latin is still a subject for debate in the scientific community.

Latin lessons are still part of the curriculum of individual schools in the UK, and roughly 10,000 students take a GSCE in Latin. Learning Latin vocabulary and grammar can be a condition to join specific university courses.

Some scientists consider Latin as a living language as it survived through what is today the Romance languages (French, Spanish, Portuguese, ...).

These Romance languages are the native language of more than 690 million people on Earth.

With the Vatican still listing Latin as one of its official languages, even though it decided to use vernacular during the 1960's, can we say that Latin is dead?

We still use Roman numbers to name Kings and Queen, don't we?

So maybe it would be more accurate to talk about a forgotten language rather than an extinct one.

How Latin Slowly Got Forgotten?

The Latin language was born in the central Italy region of the Latium, where Rome was founded and was mainly influenced by the Etruscans.

During the 6th century BC, Latin was already in use and evolved several times through the centuries before becoming the official language of the Roman civilisation.

This early form of Latin known as archaic Latin, became Classical Latin, around the 3rd century BC and matched the beginning of the ruthless expansion of the Roman Empire.

Latin held until even after the collapse of the Western Roman Empire (commonly accepted to had happened in 476AD) because it was the primary language used by scholars, clerics and artists and influence the literary movements during the Renaissance.

Facing the slow but relentless unification and standardisation of the Romance language and English, Latin slowly stopped being a native or official language.

Historians commonly agree on three steps leading to the slow death of Latin:

Why Was Latin Left Aside?

The main reason why Latin is today extinct is historical.

During the Roman times, to learn Latin, the lingua latina, was to be able to communicate and rise up in the territories that were ruled by the Roman Empire.

A strategy of forced integration is put in place by the institutions of the Roman Empire.

To spread the use of Latin was to extend the power and limits of the Empire. The language was used against the influence of Germanic and Gawl tribes that threaten the peace of Rome.

Being the most powerful political and military force at the time, the Roman Empire's official language was the only one that was considered to be civilised when all other languages and cultures were deemed to be barbaric.

However, during the Middle Ages, kingdoms and provinces no longer had the use of a universal language as their territory usually only comprised of one people, speaking on dialect. Only the Catholic Church, which was speak all over Europe, kept using Latin as its vernacular.

Because each dialect became autonomous and stood out as the lingua franca of each kingdom it was spoken in, Latin slowly faded and gave birth to the Romance languages that are still spoken today:

The disappearance of Latin can also be viewed from a political stance.

When the borders of different kingdoms started to shape the new map of Europe after the collapse of the Roman Empire, abandoning Latin was also a way to abandon a system and its institutions that had failed to resist barbaric invasions.

Owning its language was a way for kings to unify territories where the same dialect was spoken.

It is only during the 15th century that Chaucer, a writer, politician and philosopher, started to popularise the use of the common English language to as a literary language rather than just a spoken language.

Even though King Henry VIII broke with Rome and the Catholic Church in 1532, it was not until the accession to the throne of his daughter, Elizabeth I, that the Book of Common Prayer (the first prayer book to be written in English) to be officially recognised by the English Parliament.

The fact that mass was now said and read in English put a big blow to Latin, which became even more remote from the ordinary people.

According to the University of Nottingham's team of Manuscripts and Special Collections:

"English was slow to take over as the language of government, law and bureaucracy, despite the fact that by a law passed in 1362 all legal pleadings had to be in English. [...]

However, since Latin was not a living, spoken language, the scribes sometimes struggled to find suitable words and phrases to use. They often resorted to inserting English words where necessary, for instance, a person's occupation in a title deed, or a description of a particular item in an inventory which could not be accurately identified using a Latin word.

Latin continued to be used as the language of some deeds and legal documents until the early eighteenth century. By Act of Parliament, 'Use of English Language in the Law Courts made Obligatory', 4 George II, c.26, 1731, it was enacted that English should be used to record all official information from 25 March 1733."

Today, even though Welsh, Scot or Cornish are still spoken in some parts of the United Kingdom, English is the language that is the most commonly used throughout the British Isles (by 98% of the population).

Even though speaking English will be handier than speaking Latin in most situation, knowing Latin will undoubtedly help you in your study of any other Romance language!

Now uncover all of the benefits of learning Latin can bring you!