BlogLanguagesPortugueseAcquiring the Basics of Portuguese Via Online Resources

"My homeland is the Portuguese language." -Fernando Pessoa

The Portuguese language is so beautiful that it has rightfully earned the right to be categorised along with French, Italian, Spanish, and Romanian as one of the few Romance languages.

Portuguese captures the hearts of foreigners when travelling to some of the world's most beautiful places including Portugal and Brazil. Therefore, to aid hardworking individuals balance work, home life, and further learning experiences, Superprof has found the best Portuguese language exchange apps and websites. 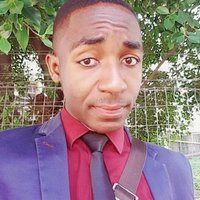 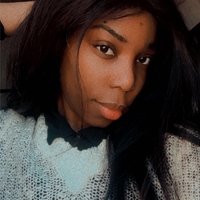 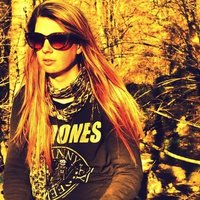 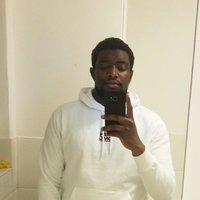 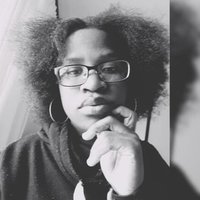 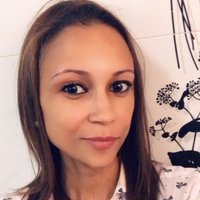 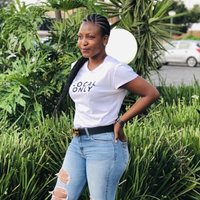 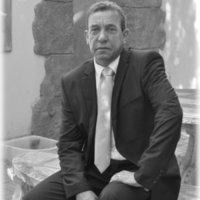 With an estimated number of more than 223 million native Portuguese speakers and over 20 million L2 talkers, Portuguese is an extremely important language on the world scene.

Portuguese has over 250 million speakers making it the sixth most spoken language in the world.

Spoken in all continents with large amounts of native speakers in Europe, South America, Africa, and Asia, Portuguese should be on the top of anyone's list when learning a new tongue.

But how do I learn Portuguese when I don't live in a Portuguese speaking country?

While it is true that the best manner in which to learn a foreign tongue is complete immersion, there are various online resources available to all types of learners. Whether you're a beginner or an expert, learning a foreign language has never been so easy thanks to modern technology in our current age.

Without further delay, the following are the best Portuguese language exchange applications:

Language exchange applications are a practical and affordable way of learning a foreign tongue while living outside the countries where the language in question is spoken.

Most Highly Recommended Websites to Learn Portuguese Via Exchange

Since the developments of modern technology, we always have an excuse to appear busy. From scrolling through our feed on Facebook or Instagram to checking news stories, there are so many useful things that can be done by using your phone, computer, or another smart device.

What about learning a foreign language?

Instead of checking Twitter for the tenth time today, consider doing something more challenging and practical such as learning a foreign language. While it is true that acquiring the basics of a foreign tongue is no easy task, it is well worth all the efforts.

To make learning a popular foreign language such as Portuguese more attainable, there are many websites that offer exchange programmes for busy individuals who want to learn on the go in an interactive manner.

The following are the best language exchange programmes websites currently available on the worldwide web:

After or before working hours is a brilliant time to learn Portuguese via online exchange lessons; even during lunch breaks, a language can be acquired! We advise searching through the internet to find other recommended language exchange sites that offer classes free of charge.

Since Brazil has the largest concentration of Portuguese speakers in the world, it comes as no surprise that there are many Brazilian Portuguese lessons available at various schools.

"To learn a language is to have one more windown from which to look at the world." -Chinese Proverb

Monolinguals spend years of their life focused on speaking the same tongue. They understand their culture and their language perfectly but lack an understanding of the efforts required to become familiar with a foreign tongue.

Whereas on the other hand, those who force themselves to become fluent in one, two, or three tongues more than their native language are consistently learning and share a different worldview.

At Superprof we will always recommend learning a new language; whether it's as complex as Chinese Mandarin and Japanese or manageable as Indonesian and Spanish a foreign tongue opens your eyes to a new world and how other people live.

Therefore, without further ado, the following considers some of the most helpful tips to learn Portuguese in a rapid manner via a language exchange application or website:

We greatly recommend using a useful application or website to exchange English-Portuguese lessons with native speakers in order to start speaking with the locals on a future trip to Portugal, Brazil, Macau, or Angola.